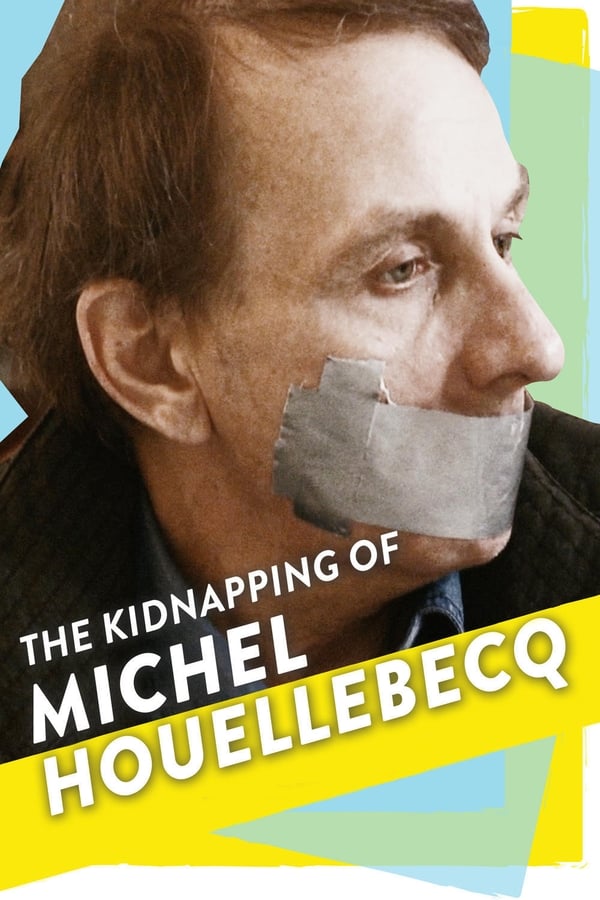 
In September 2011 writer Michel Houellebecq briefly disappeared off the face of the earth. Wild rumours began circulating on the Internet that he’d been abducted by Al-Qaeda or aliens from outer space. Some Twitter users even expressed relief that the controversial author was suddenly no longer around. This film now reveals what really happened: Three tough guys variously with impressive hairstyles and bodybuilder physiques carried off the star intellectual, taking him out of the daily stress of dodging autograph hunters and having his flat renovated and bringing him to a beautiful rural underdog idyll, full of dog grooming, bodybuilding demonstrations, junk cars and Polish sausages. But who was to pay the ransom?

7
This film is a complete UFO. An artistic take on the famous French author Michel Houellebecq. I wasn’t sure how it would be like, but I must admit the film is excellent. Sure, it’s definitely not for everyone, but I really enjoyed it.
Houellebecq may play his own role, but the authenticity he gives is really terrific.